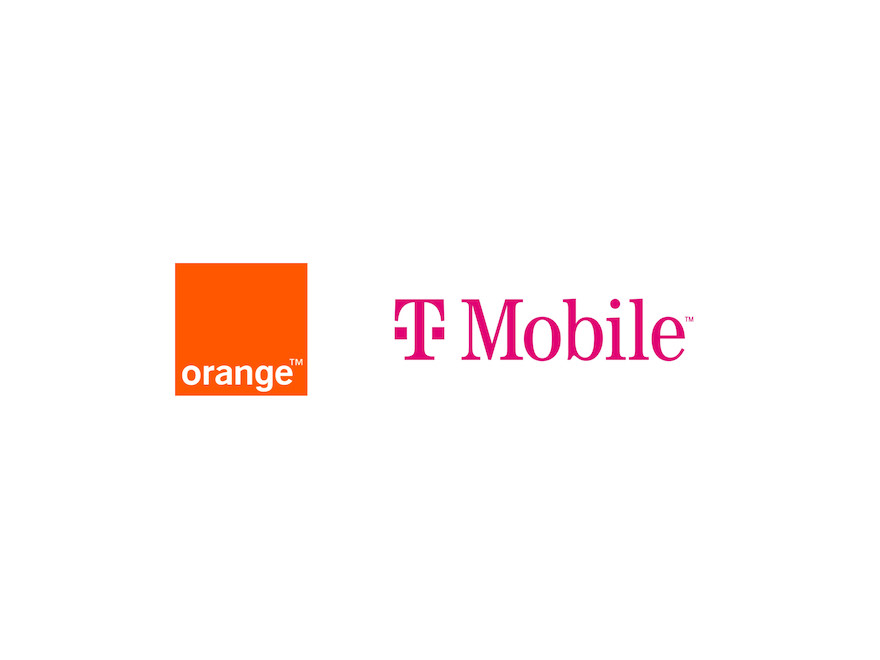 London, 6th September 2010: Everything Everywhere, the UK‚Äôs biggest communications company, today announced the first consumer benefit of the merger between Orange and¬†T-Mobile, opening up its two mobile networks to customers of both brands.¬† Available to almost half of the UK population, the move marks the start of the single, most significant improvement of network coverage since the birth of mobile.

From 5th October, 30 million customers, the combined customer base of Orange & T-Mobile in the UK, will be offered the opportunity to access both networks, enabling them to make calls and send texts in more places in the UK for no extra cost.

Next month, we will allow almost half of the British population to use their phones in more places than ever before. As well as continuing to benefit from their existing network, Orange customers will be able to make calls and send texts on the T-Mobile network. T-mobile customers will be able to do the same using the Orange network. This is the first significant consumer benefit of the merger between Orange and T-Mobile. It delivers an unrivalled and unique experience that no other operator can offer.

Until now, the industry has been working in a single network environment. We have a vision of a multi net world where the consumer can access what they want, when they want, at the touch of a button. It will all be possible due to a complex system of interweaving multiple networks, bringing mobile, wifi and fixed technologies together to act as a super network.

Customers who sign up for access to both networks will benefit free of charge, with no changes to their existing tariffs or call or text charges. Once registered, should a customer lose signal on their existing network, they will then automatically pick up the signal from the other network where it's available, meaning that they can make and receive calls and texts in more places than ever before.

Next year customers can expect benefits such as automatically switching to whichever of the two networks has the strongest signal while they're mid-call and enhanced data and internet coverage.

Contact The One Point today. We can help you join the sharing network or get you onto the network if you are not already‚ and keep your number.

The One Point team complete 2022 Hull 10K
We offer
Business Mobiles
Go to our Business Mobile service page to discover what we provide.
Explore