O2 aiming for a Mobile Britain with 5G cars 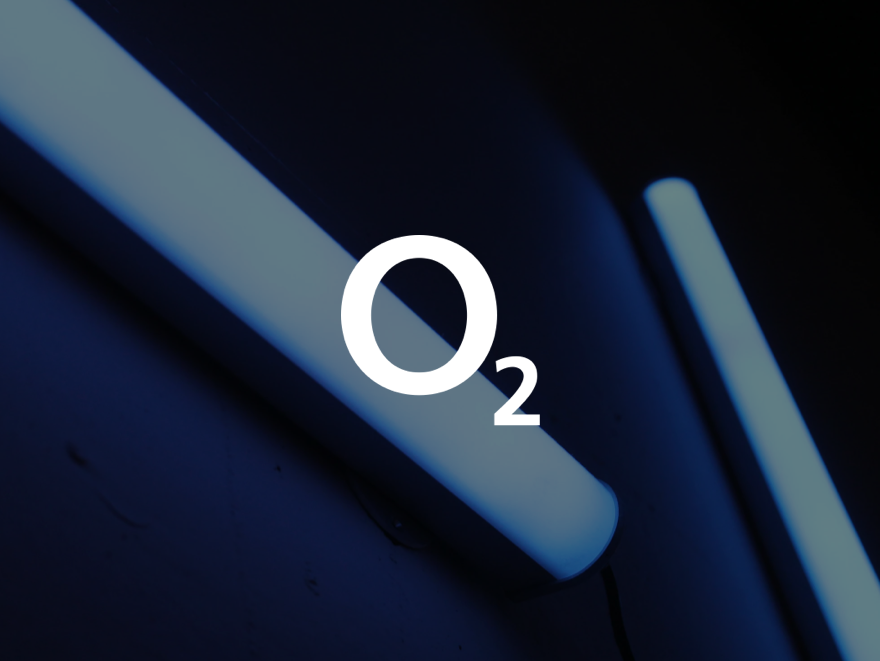 O2 has recently announced their plans to provide a 5G spectrum to a government-funded project. The Government are currently investigating autonomous vehicle technologies (CAV) with 5G-enabled connectivity. This will make 2.3GHz and 3.4GHz airwaves available to AutoAir. AutoAir is currently running tests with this at the Millbrook Proving Ground in Bedfordshire.

AutoAir's aim is to test how ultra-low latency and high capacity provided by 5G networks can be used for car applications such as enhanced road safety and traffic flow.

McLaren tested one of their sports cars earlier this year, showing the car transmit a 4K video in real-time over a 1Gbps connection whilst driving at 160Mph.

The CTO of O2, Brendan O'Reilly declared to TechRadar.com:

"5G will play a key role in how our country develops over the next few years. If implemented properly, 5G has the potential to drive economic growth, create jobs and enable a new host of technologies - including self-driving vehicles. That's why we're delighted to be supporting the trial activity at Millbrook, alongside ambitious partners who share our vision of building a truly Mobile Britain."

AutoAir is just one of a number of 5G projects that have received funding from The Department for Culture, Media and Sport (DCMS), all focusing on different tests.

The CEO of DenseAir and Chief Strategy Officer of Airspan Networks, Paul Senior said to TechRadar.com:

"O2's integration and commercialisation of the 5G networks at Millbrook to support both public and private mobile use cases is a world first and will be a reference deployment for the UK mobile industry as it moves to support 5G applications for Industry 4.0, large enterprise and Government."

However, the EU have declared that they want to try and strengthen Wi-Fi before relying on 5G for this task, believing Wi-Fi would help make roads safer a lot quicker than 5G would in relation to waiting for the rollout. But the mobile industry has argued against this saying that Wi-Fi is an outdated technology that could lead to compatibility issues if it is rolled out before 5G.

The One Point team complete 2022 Hull 10K
We offer
Connectivity
Go to our Business Mobile service page to discover what we provide.
Explore