Could your device be secretly connecting to a botnet? 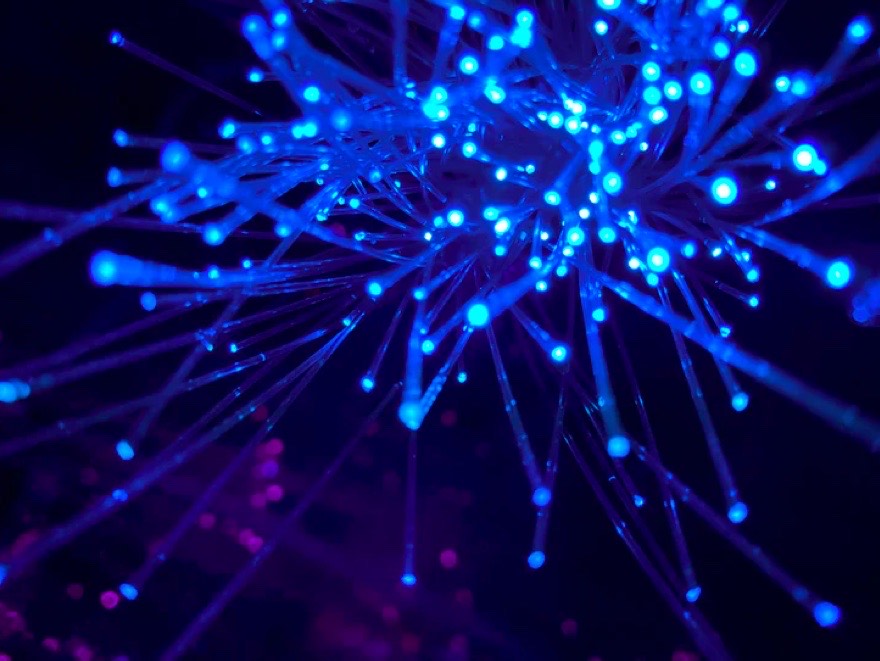 Bot-infected devices are the latest Cyber Crime threat for businesses in the UK.

A Botnet is a network that is made up of remote-controlled computers known as bots. The danger with this is that some bots have been infected with malware that could potentially allow a users smartphone or other devices to be remotely controlled without ever alerting its user.

A Botnet may contain hundreds of thousands or even millions in its network. It then becomes an effective way to spread this kind of malicious malware.

The rise of bots (short for Robots) is linked to the increasing popularity of Internet of Things (IoT) devices bringing connectivity to everyday devices as well as the technology behind the increasing use of smartphones to connect to IoT.

Not all bots are bad and can be found frequently in use in customer service functions such as adding a personal touch when searching for information. Inevitably the technology has then been exploited to help spread malware.

According to security expert Candid Weest 'More than 13.8 million people in the UK were victims of online crime in the past year, and bots and botnets are a key tool in the cyber attacker's arsenal. It's not just computers that are providing criminals with their robot army; in 2016, we saw cybercriminals making increasing use of smartphones and Internet of Things (IoT) devices to strengthen their botnet ranks. Servers also offer a much larger bandwidth capacity for a DDoS attack than traditional consumer PCs.'

To protect your organisation against malicious bots hidden in bots it is recommended to install firewalls and security software. Users should also never ignore system updates and should stay vigilant when downloading file attachments.

Users should also be vigilant when logging into, and out of, their accounts. The use of complex passwords is advisable and when available it is always a good idea to opt in when offered two-factor authentication. When users finishing their session it is advisable to log out.