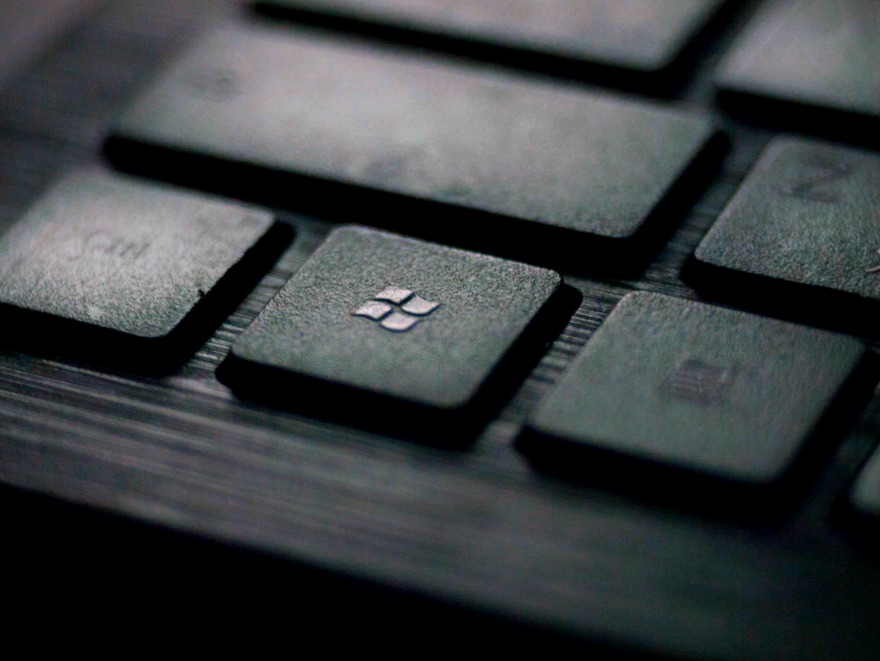 In a recent announcement, Windows 10 will be retired in 2025.
Microsoft has said it will stop supporting Windows 10 in 2025. It prepares to unveil a significant revamp of its Windows operating system later this month.

The announcement may surprise some users. When Windows 10 launched, Microsoft claimed it was the final version of the operating system. The OS had been dubbed "Windows as a service". Microsoft's claim described software that was gradually updated at no extra charge instead of releasing a new version of its OS every few years.
But what this new news for Windows 10 customers means is that from 14th October 2025, there will be no further updates or security fixes for either the Home or Pro versions.

It is unclear if Microsoft intends to continue to offer an option of paid support for Windows 10 as it has done with its predecessor, Windows 7. The older but popular OS was retired in 2020. However, businesses could pay Microsoft to continue receiving updates for the Professional and Enterprise versions. For Windows 11, the successor of Windows 10, Microsoft have said the new OS will represent one of the "most significant updates" in the past decade.

New features announced in a recent preview include increased security. In addition, users can expect improved app support, including Android apps and significant adjustments to the interface. The proposed changes support productivity, such as pinned tabs and window sets. Furthermore, power-saving tweaks to the refresh rate will also lower battery consumption using compatible hardware alongside improvements to touch gesture controls across devices.

But unfortunately for users of older hardware, this is not all good news as Microsoft has set the bar relatively high for the hardware required to run the OS. One of the requirements is a TPM 2.0 chip that functions; the other requirement causing controversy is the high performing CPU. This hardware means support requirements are likely to start from newer Intel 8th Generation processors or AMD Ryzen 2000 chips. However, a rumbling tech community may cause Microsoft to back down and support recent 7th gen models.

A pivotal advancement to Windows 11 is its security features. Microsoft has taken the move to look forward and provide the best possible experience. Microsoft does not want to have its engineers focus on looking backwards to meet the requirements of older technology. Hence, it is unclear what the final decision will be. To add further frustration to the tech community, Microsoft has yet to clarify the specific benefits.

For now, users with older technology can rest assured that they can continue running Windows 1. As for obtaining support, it is worth remembering that Microsoft has a long history of extending support beyond anticipated retirement dates to help users with older hardware catchup.

But for those businesses where a focus on security is most vital, Windows 11 is supposedly shaping up to be the future of intelligent protection. Alternatively, companies may use a variation of windows delivered in the cloud to minimise the concern for minimum system requirements.
Are you concerned about how the new OS could impact the security of your devices? Contact us, and we can offer you a free security audit.

The One Point team complete 2022 Hull 10K
We offer
IT Support
Go to our Business Mobile service page to discover what we provide.
Explore