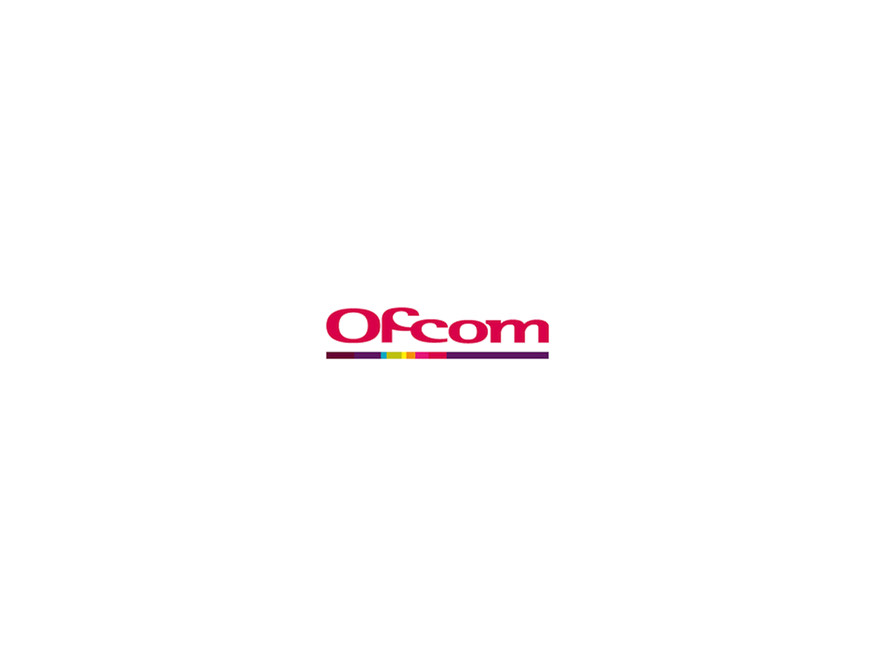 As Ofcom has been tasked with delivering the Universal Service Obligation (USO), they have searched for the right network providers to do so. The USO is being fully introduced next year to provide people in slow-speed broadband areas with the option to request minimum standard broadband (10Mbps).

This essentially means that anyone in the UK struggling with broadband that is too slow in their area can hopefully qualify for faster broadband. Ofcom invited interested parties back in September and said that numerous network ISPs had expressed an interest and applied to become a USP but failed. In total, there were only 3 network providers that fit the Ofcoms' financial, technical and coverage criteria to deliver USO around the UK.

The three ISPs chosen to become USPs are BT, KCOM (Hull), and Hyperoptic. However, Hyperoptic has since pulled out of this deal. Due to Hyperoptics' withdrawal, Ofcom has suggested that BT focus on delivering USO UK-wide, where KCOM will stay focused on its local area of Hull. However, before being chosen, BT had offered to fund and build 10Mbps broadband for everyone in the UK in place of the USP, but this was rejected.

KCOM has been the only regional network provider to pass Ofcom's USP criteria. Several other smaller regional firms applied to become USPs in different areas of the UK but were rejected. They are expected to have covered their entire network area by 2019. BT says they plan to use a mixture of fibre-to-a-premises (FTAP) and fibre-to-the-cabinet (FTTC) to meet the USO criteria. Still, people are concerned that this will be extremely difficult for them in the time frame.

Although 95% of the UK population now have fibre services following commercial and government-funded rollouts. There are still around 860,000 homes that are not getting the best broadband they could be.

There is definitely an increased worry that some homes and businesses are being left behind throughout the UK. However, the USO is expected to focus on catering for the remaining 1-2% of the UK that is unlikely to be reached by super-fast broadband (24Mbps).

Although the USO is expected to cover the whole of the UK, it is not an automatic service upgrade. Only the people in poorly served areas will have the right to request a broadband upgrade. It is expected that the maximum wait time for a broadband upgrade once requested and approved will be around one year. However, USPs will have 30 days to decide if the consumer has met the correct criteria for USO eligibility.

Although BT and KCOM have already been confirmed as official USPs, other providers can still apply before the consultation closes in February 2019. Ofcom hopes the first demand will be made by the end of 2019.