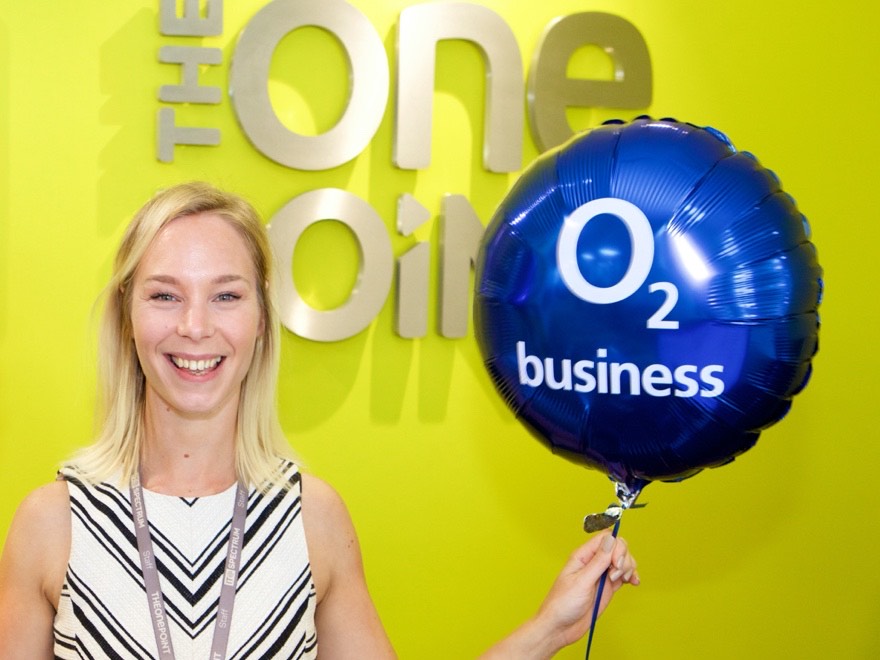 O2 has won 'UK's Best Network for Coverage' for the fourth year running at the uSwitch Broadband and Mobile Awards.

The announcement is particularly significant as it's decided, in part, by a survey of over 10,000 people - meaning real customers have their say in who wins, making it truly independent. O2-owned Mobile Virtual Network Operator, giffgaff, took 'Network of the Year', and O2 was also highly commended in Best SIM Only Network and Most Popular Mobile Network.

O2 was also named 'Most Reliable Network' by GWS for the third year in a row, following consecutive wins since 2019. O2 is also the MNO with the highest customer loyalty*, cementing two bedrocks of its customer-centric approach - reliability and loyalty.

The news comes as O2 recently announced it is investing more than ever before in its network to improve coverage and experience for all its customers across the UK. It has taken a leading role in keeping the country connected during the third national lockdown and launched the first meaningful phase of the Shared Rural Network in January to help eradicate partial not-spots in rural areas.

Derek McManus, Chief Operating Officer at O2, said: 'We are delighted with this news, and it comes at a time when network resilience is more important than ever. Our focus remains on customer experience - meeting the demand for increased network capacity and reliability to keep everyone connected during this difficult time - and this award justifies our effort and investment.'

'However, we won't rest on our laurels with this recognition. We recently reached 160 towns and cities with our 5G network. We're leading the environmental charge with two-thirds of our estate powered by renewable energy, and we are committed to boosting rural connectivity to serve customers and businesses in hard to reach areas.'

The One Point team complete 2022 Hull 10K
We offer
Connectivity
Go to our Business Mobile service page to discover what we provide.
Explore