Lists is the new productivity app for Microsoft 365 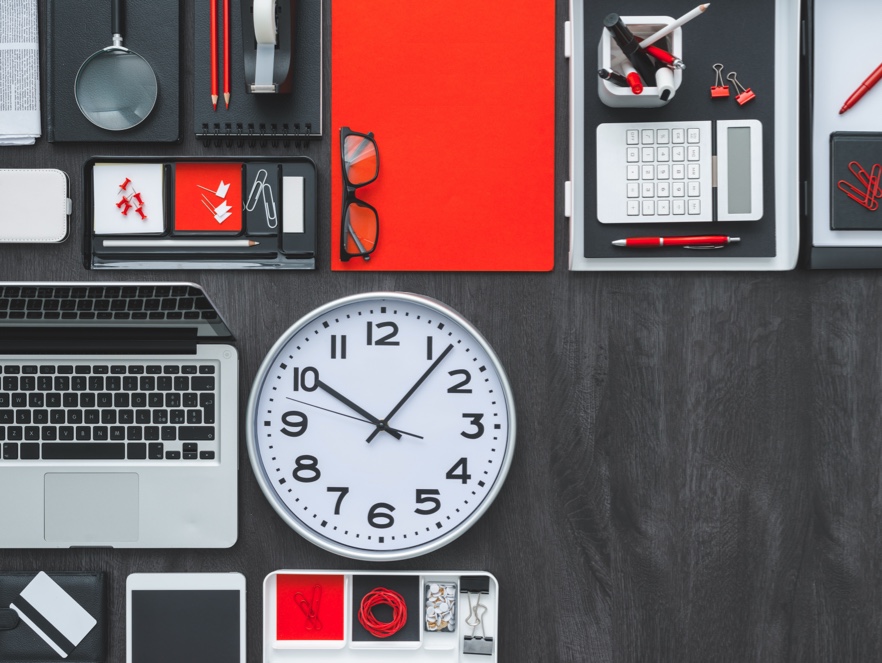 A new smart tracking app for Microsoft 365 users has now been announced by Microsoft.

This new app is a tool to track issues, assets, routines, contacts, inventory and more using customisable views, smart rules and alerts to keep everyone in sync.

The app has been compared by Tech Crunch to resemble the functional of Airtable and with a feel of using Trello. However, it seems this new Microsoft 365 app brings all this and with the added features of deep integration with all the well known Microsoft apps users are already familiar with such as Teams and SharePoint.

Looking at the first features Microsoft have shared so far Lists will offer its users several pre-made templates with businesses in mind such as team contacts and onboarding checklists. Lists still maintains its flexibility to accommodate many use cases with several different ways to visualise your lists including grid, calendar and gallery.

Another major feature of Lists is its system for creating rules. Once you decide on the outcome, click through if/then steps to evolve your rules, Which can be evolved and set with reminders.

Microsoft says Microsoft Lists is for people who get things done - together. Use Microsoft Teams to collaborate on lists, using flexible views like grids, cards, and calendar. This brings content and conversation side-by-side in one integrated experience. You can either add an existing list to a Teams channel or create a new list directly in Teams and chat on individual list items.

We think this new app is great news for productivity app users, especially with the promise of Teams integration amidst the growing popularity of this service.

See a walkthrough of this new app in the video below.

Learn more about Microsoft 365 apps in use by businesses.