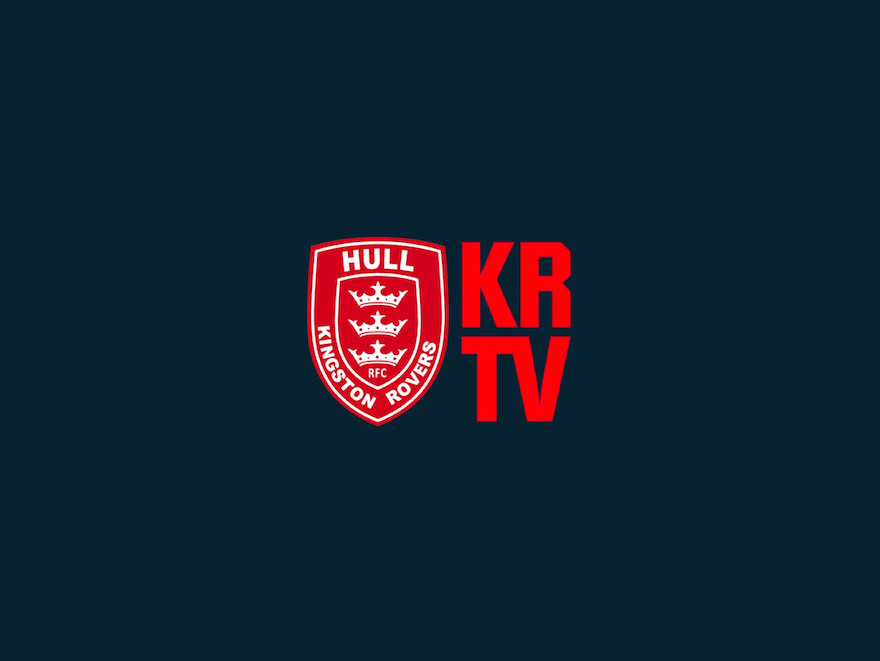 Hull KR TV has been shortlisted for a prestigious Royal Television Society Award at the Yorkshire Centre Awards.

This is fantastic news. We're delighted with this news. We saw the potential of Hull KR TV after the success of Hull FC TV.

Our idea was to take Hull KR TV to the next level and give Hull KR fans behind the scenes access. Notifications are created for new videos as they get posted to an RSS feed. Access is also given to member-only videos.

We later added the ability for non-Team Cardmembers to access premium videos through SMS subscriptions to cater to all Hull KR TV fans.

Making use of the latest technology, we upgraded Hull KR TV to be iPad compatible and any none flash device. As nominees in the Best Cross-Platform Production category. We have been acknowledged for the best use of digital content in a television production‚ on web, mobile and red button platforms.

Hull KR TV will go up against VIP Plus Worldwide (Classlane Media) and A Symphony for Yorkshire (BBC Yorkshire) when the winner is announced in the Queen's Hotel in Leeds on June 13th.

The One Point's Managing Director Martin Lauer commented: "As the technological backbone of Hull KR TV, we're really pleased that it has been shortlisted for this award. We see the partnership between ourselves, Hull KR and Eon Media as a positive one and look forward to it being mutually beneficial for a long time to come."

Rovers Marketing Executive Mark Power was delighted with the news of making the awards shortlist. It's fantastic news that Eon Media have been shortlisted for their work on Hull KR TV. It is a justified reward for the hard work both they and the club have put in to make Hull KR TV one of the best online TV services of any sports club. Hull KR TV only launched in 2010. We're delighted with the improvements we have made in a relatively short period, with the viewing figures and feedback we've received from the fans echoing that.

To be shortlisted for such a prestigious award shows that as a club, we are doing everything we can to make sure what we offer to fans is of the highest possible quality. We now look forward to the awards night in June and making further improvements to Hull KR TV next season and beyond.

"We're absolutely delighted that Hull KR TV has been shortlisted for such a prestigious industry award," said Matt Dass, Managing Director at Eon Media. "We worked jointly with Hull KR to create and deliver a solution that genuinely adds value to the Hull KR fan base as well as to the club itself. It goes to the heart of our business ethos, working with local organisations to deliver visually engaging and mutually beneficial solutions. It's a genuine win-win situation which is presumably just one reason it's been shortlisted for this award. 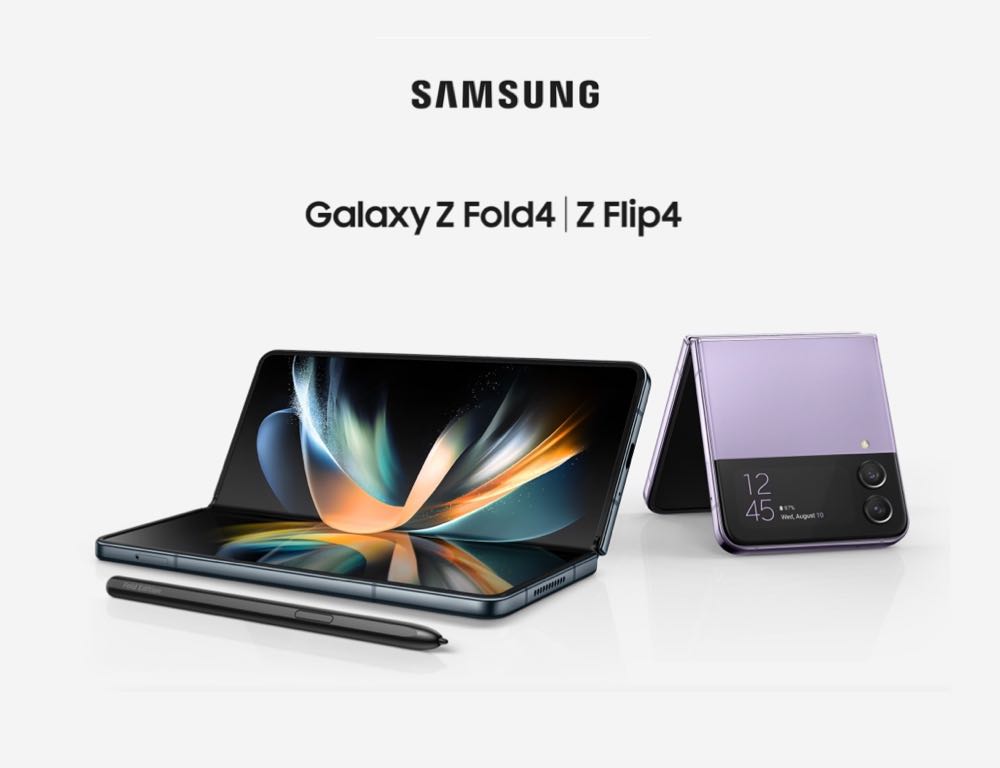 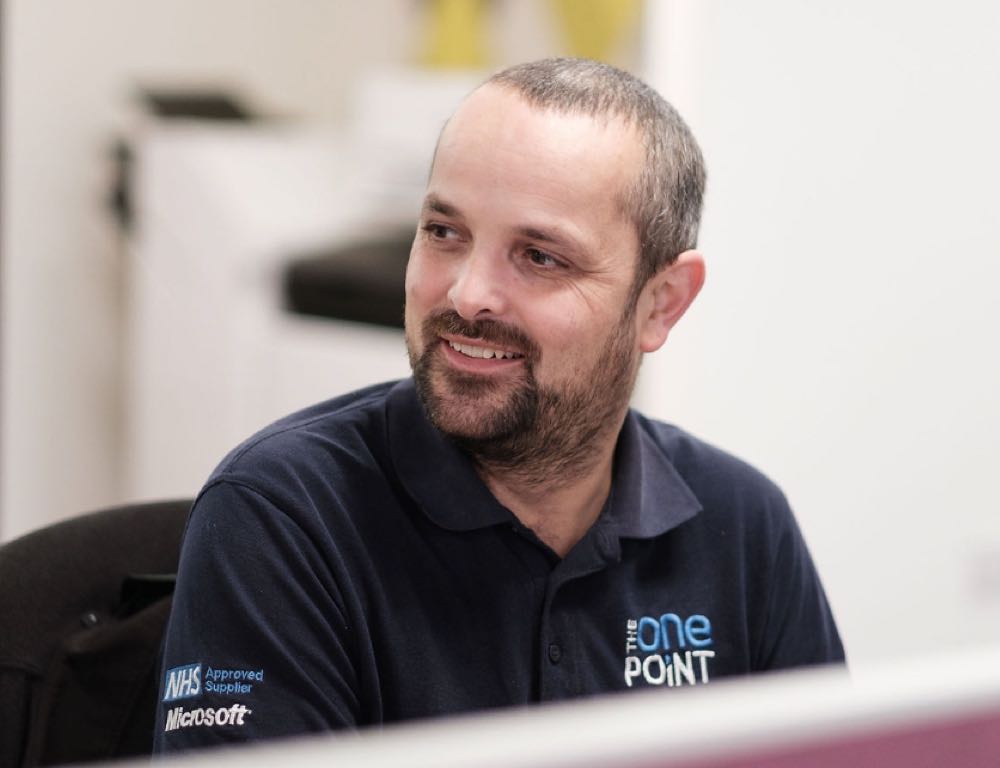 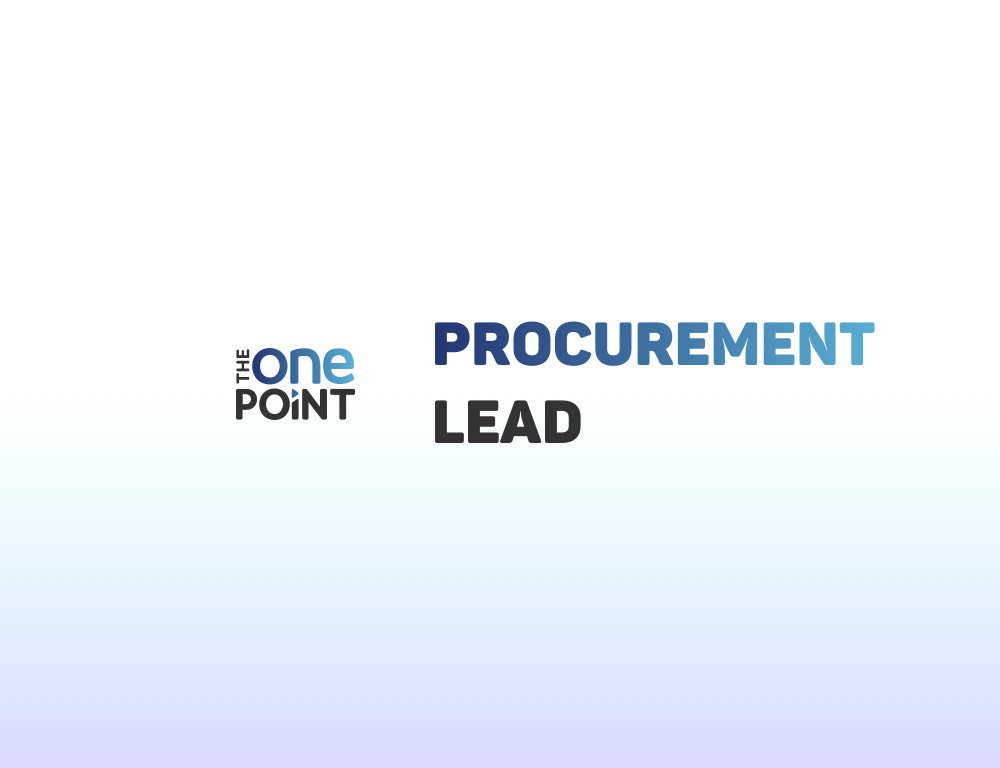