How will Google's plan to limit Huawei Android access effect you 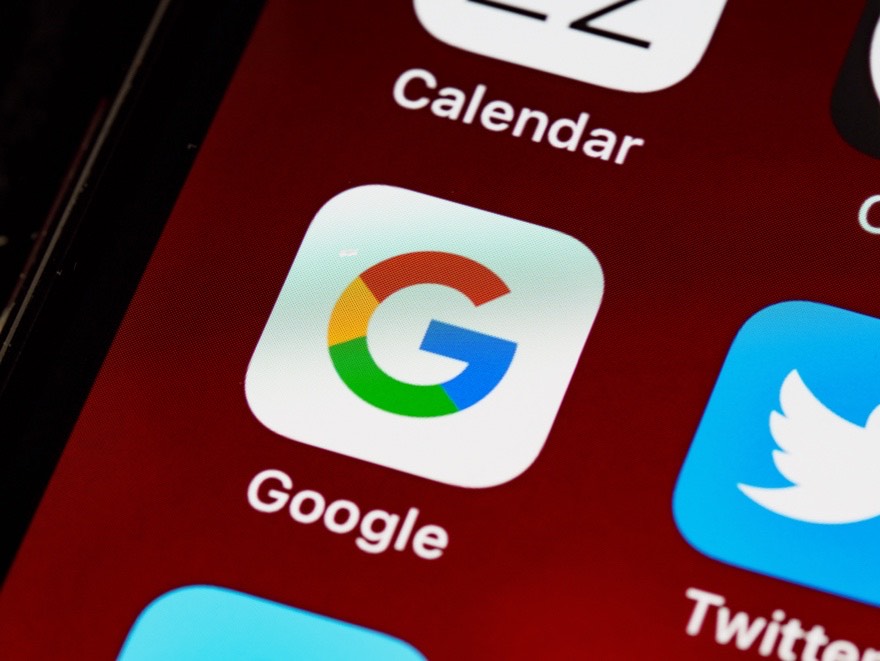 Updates have been made to this information

Unless relationships improve between Huawei and the US government future launches of Huawei's handsets could no longer have access to Google Apps on their devices.

Google is suspending all business activity with Huawei until the clash between Huawei and the US government can be resolved.

Despite the fact that Android is an open source operating system the future for Huawei phones is uncertain.

Restrictions mean that future releases of Huwaei devices with Android installed would be severely limited restricting access to Goggles Play store and use of Googles Apps suite which is not a default part of the Android OS.

An additional problem could be found in the lag in security as new Huawei devices would no longer be linked to Google and therefore would not receive immediate security patches.

The restrictions apply only to any future releases of Huawei devices and do not include devices that have already been purchased.

Users of existing Huawei handsets need not worry, as their devices currently running Android have been already been certified under processes known as the Compatibility Test Suite (CTS) and the Vendor Test Suite (VTS).

This means that these devices can be directly served with new versions of its products and authorise downloads from its Play marketplace, without Google having to directly deal with Huawei

It is expected that recent the Huawei device the Honour 6

It is unclear whether the restrictions Google has imposed on Huawei will be long-lasting.

It is unlikely that Google will want relationships to sour with Huawei who are the second largest phone manufacturer in the world behind Samsung.

Huawei has already announced they are considering a new mobile operating system that they feel will delight customers.

The One Point team complete 2022 Hull 10K
We offer
Business Mobiles
Go to our Business Mobile service page to discover what we provide.
Explore