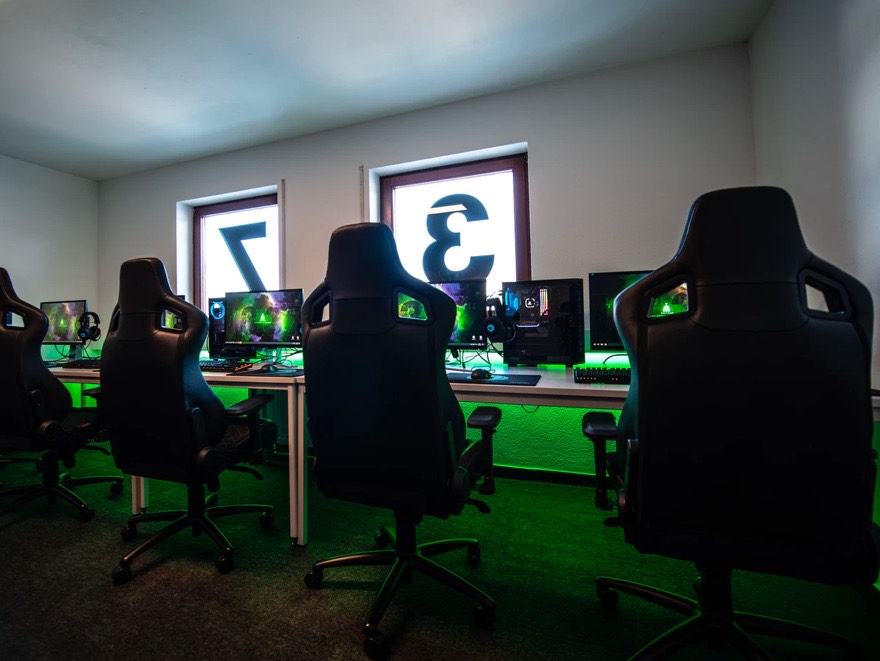 The One Point produced Airlie Night Live got its guest kudos raised a few notches recently, with an appearance of "The Dream Team". Hull FC head coach Peter Gentle, and Hull FC owner, Adam Pearson. Even Shaun McRae, Hull FCs director of rugby, popped in for a curious look around whilst the production team were setting up the cameras and lights.

Gentle and Pearson were very gracious with their time and game for anything, arriving in jovial spirits, with the setting sun streaming through the KC Stadium's reception area (where Airlie Night is currently broadcasted).

In now what's become something of a tradition, Pearson was the first of the guests to have a cheeky dig at presenter James Clark's 'rotund disposition,' with both of them getting in on the action towards the end of the show. With Clarky in bits, The Dream Team's anti-Clarky antics are worthy of the subscription fee alone.

When The One Point originally conceived HULL FC TV in 2007/2008, it wasn't rugby league in-house television production we researched. It was Premiership Football teams, MU.TV and LFC.TV et al. Our modus operandi being: Let's decide which one of them is the best, then let's try to be better, with or without their budget.'

Given the incomparable financial streams of rugby Super League and Premiership Football, Hull FC TV still has quite a way to go before rivalling the MU.TVs of this world. However, every time we impress a significant influence in the world of soccer football, such as Adam Pearson, it takes HULL FC TV one step closer to achieving its long term aspirations.

Writing for Hull FC game programme The 18th Man a few days later, Pearson expressed his delight at being on the show:

'I was a guest on Airlie Night Live this week, and I have to say the standard was very professional. It is genuinely like having our very own club television channel. The guys have done a great job.'